Dyan Valdés is a Cuban-American musician living in Berlin. She is a founding member of indie rock band The Blood Arm (2002-2017) and synth punk trio Mexican Radio (2017-) and plays keyboards in German Hamburger Schule legends Die Sterne (2012-). Stand is her debut solo album. Dyan played all instruments on the album, which she wrote at her Berlin home under lockdown. After spending much of her musical career being the only woman in the room, Dyan chose to work exclusively with women at every level of the project: production, engineering, post-production, design, styling, film, photography, and promotion. Stand was released by R.I.P. Ben Lee Records on 11 February 2022. 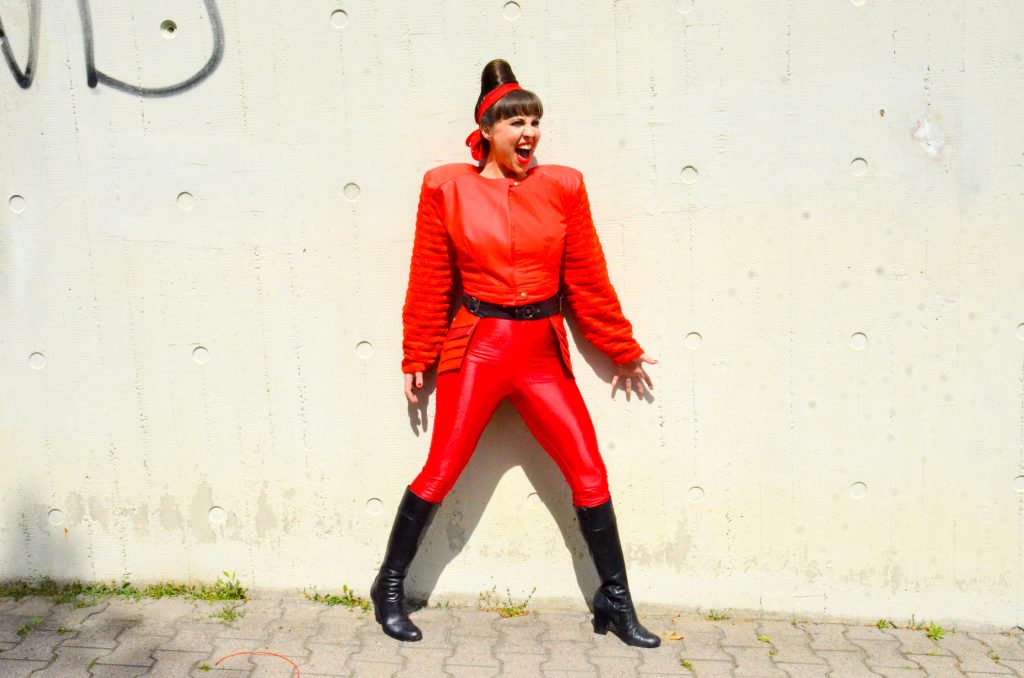 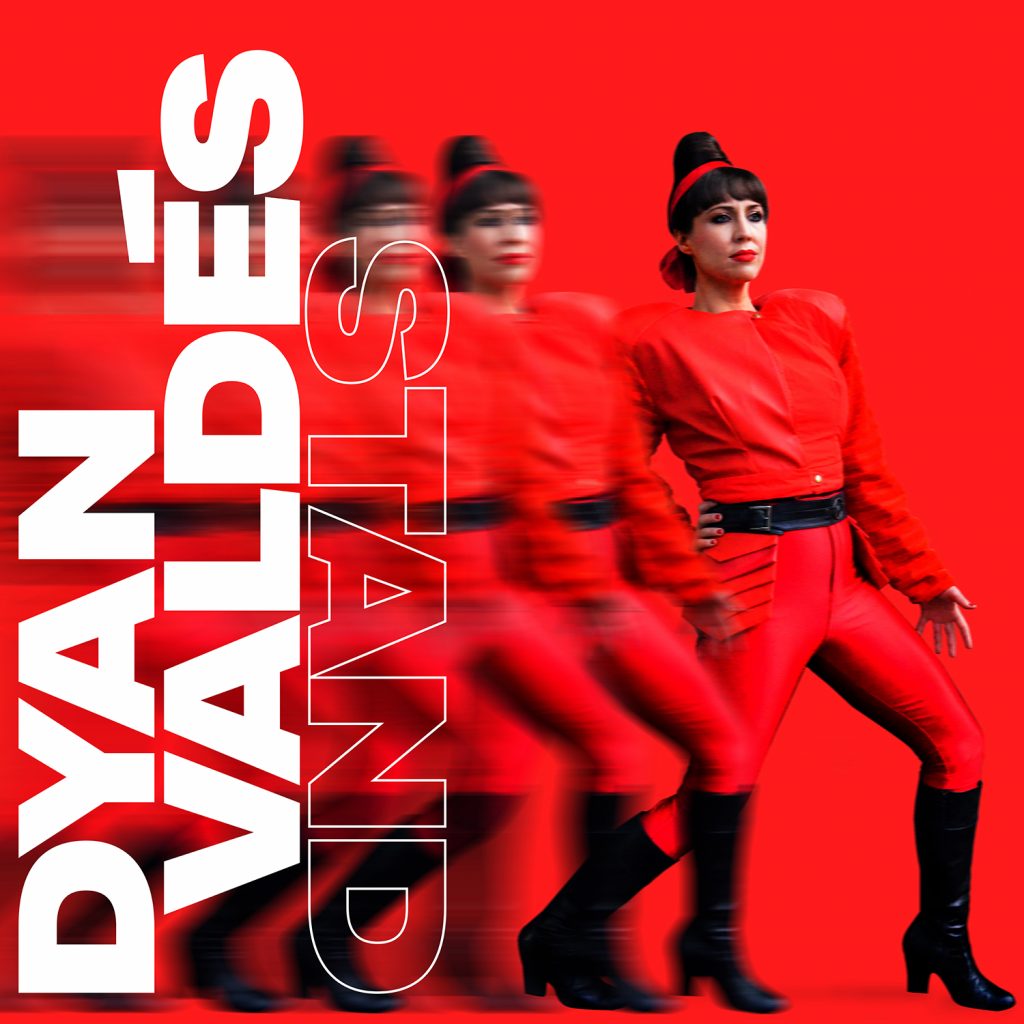 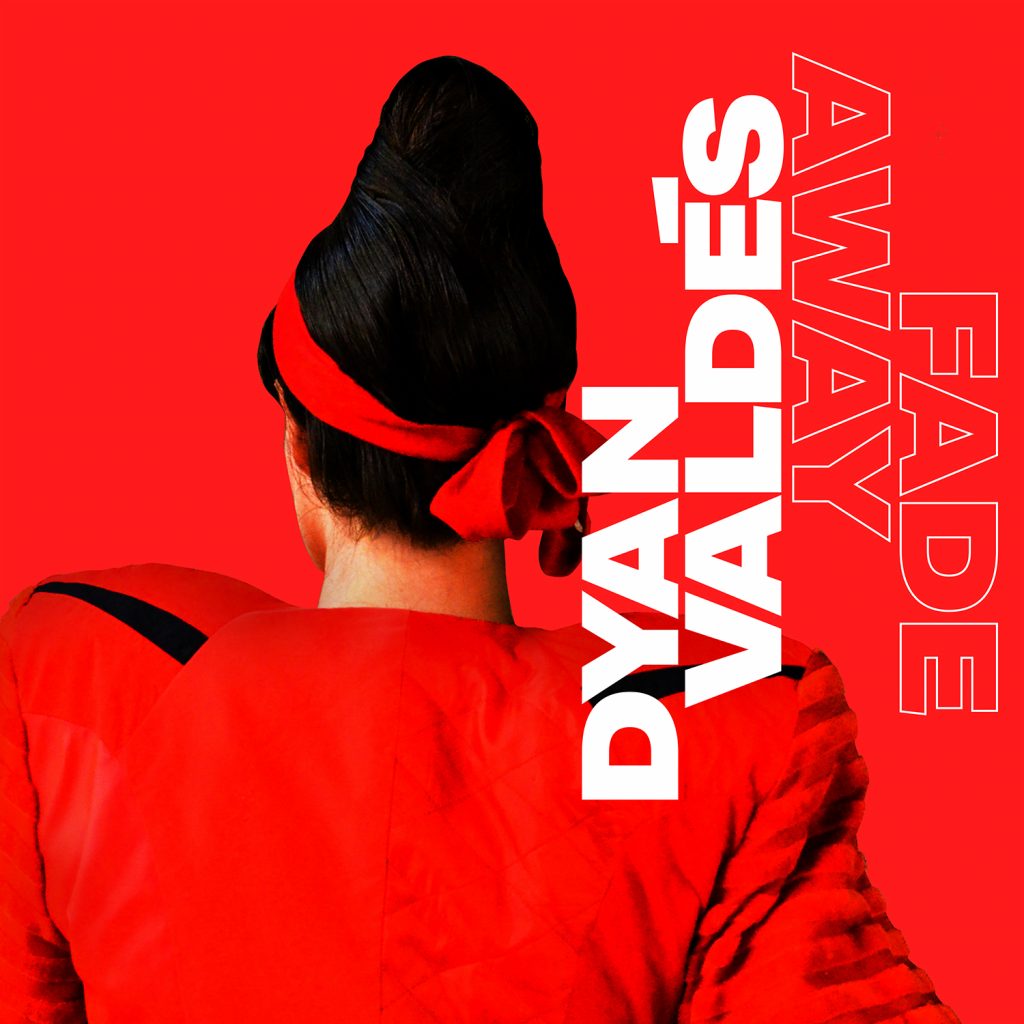 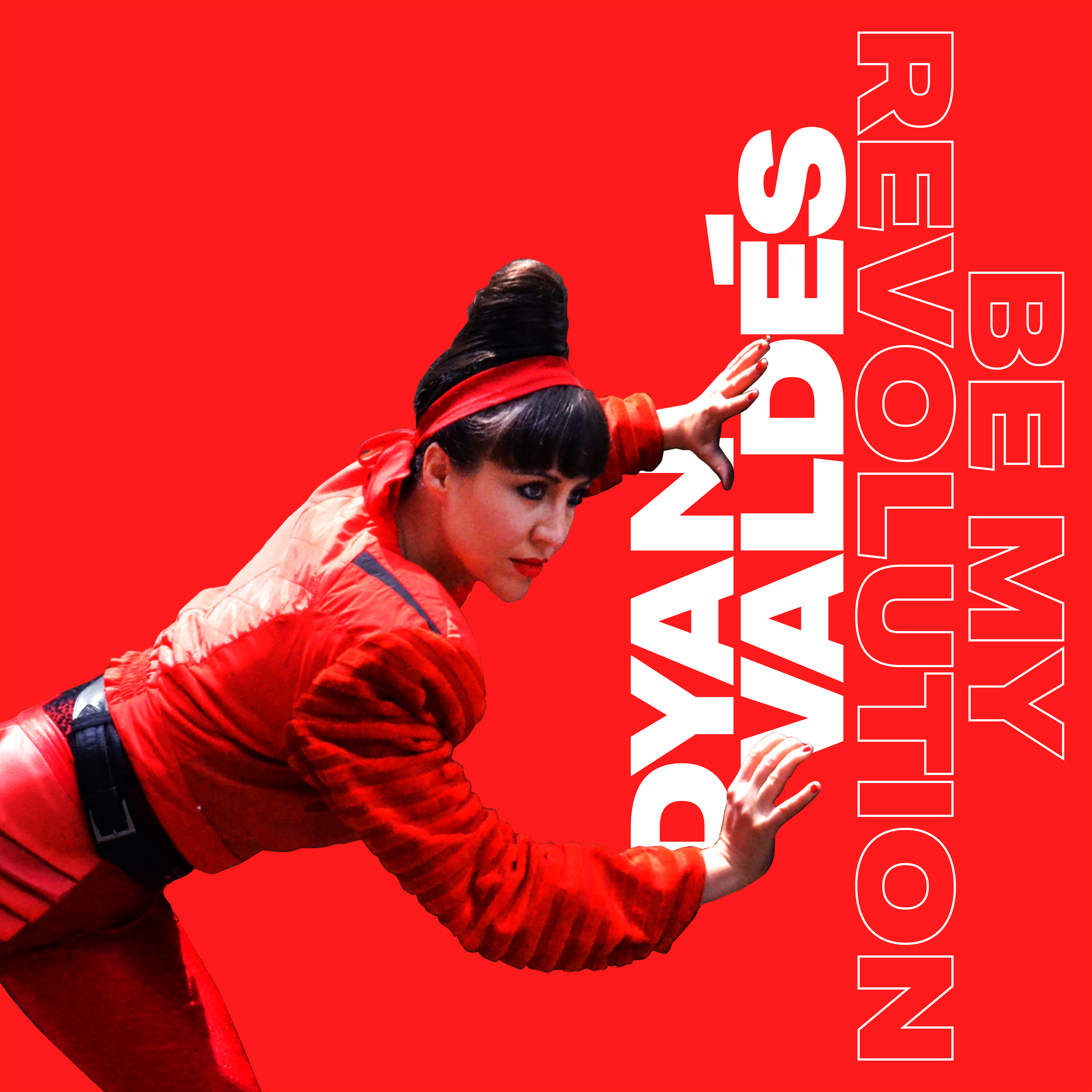 video and single OUT NOW!

This website uses cookies to improve your experience. If you continue to use this site, you agree with it.